History of the Pit Bull

What many people fail to realize, especially those who are new to the breed, is that there is no such thing as a "Pit Bull".   When people want to know about the history of the Pit Bull, that's the first thing they need to understand. 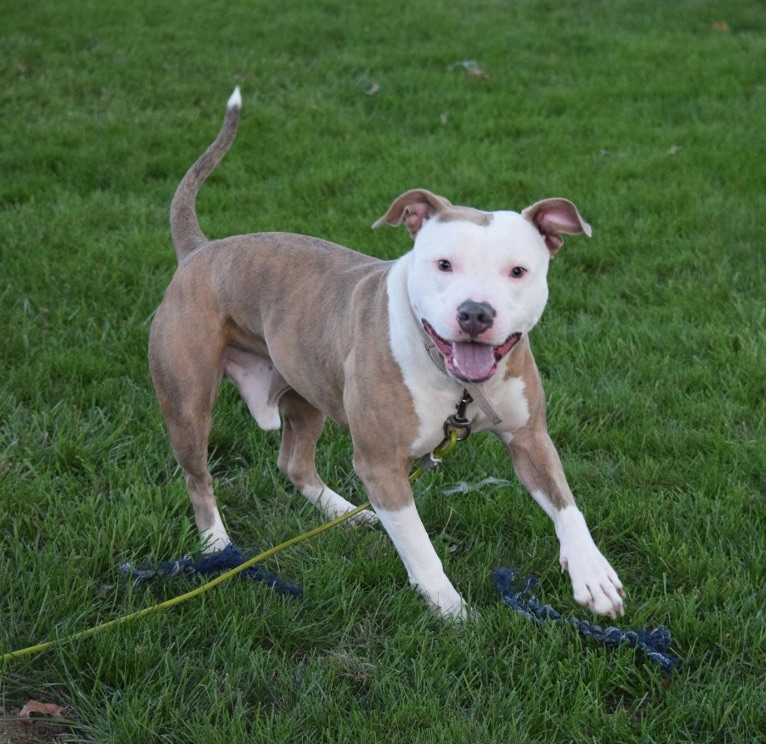 The term "Pit Bull" is a slang term used when any type of dog meets the characteristics deemed unfairly as "dangerous" by many municipalities across the country.

The term "pit bull" encompasses MANY different breeds of dogs, and even sometimes, none of the typical breeds at all. There are many breeds that meet these characteristics. You may even be sitting next to one right now. Some of the breeds included are:

Some of the breeds not included but do have those same characteristics are: English Labrador, Boxer, English Mastiff, Black Mouth Cur and many others.

The truth is, you can mix any kind of terrier with any other kind of dog, and easily end up with a dog that people run from.

Where do Pit Bull Type Dogs Come From?

Pit Bull type dogs are thought to have originated in England, but if you look back far enough into the history of the pit bull, you'll find an extinct breed of dog, that ironically meets all of the characteristics of our modern day "Pit Bull."  This dog was called a Molosser, which was used in Ancient Greece by the Molossi tribe to guard their families and goods, as well as having the ability to go into war.

These types of dogs have always had a dual purpose, even as far back as Ancient Greece. Many of our modern day large breed dogs, share ancestry with these ancient dogs including many mastiff breeds, and bulldog breeds.

Fast forward a few centuries and you'll end up in 1800 England where breeders were mixing the drive and gameness of a terrier with the size and leanness of a bulldog, to create a dog who was exploited all the way back then, for blood sports, specifically bull baiting.

That practice was deemed unethical in the early 1800's and other jobs were then found and/or created for these dogs.  It was discovered that they were quite useful for a variety of purposes.

In or around the year 1870, early immigrants from England, brought their dogs with them to settle in America, and a new breed of dog was now here. The qualities of these dogs appealed to the farming community, because their tenacity to work and their athleticism made them the perfect dog to work the farm, as well as hunting game.

A divergence in the 1930's occurred when breeders began using the dogs for different purposes causing two separately distinct breeds of dogs: the American Pit Bull Terrier, (used for farming) and the American Staffordshire Terrier (removed from the fighting circuit and now used in conformation).

The breed has always been popular among working class families, and these families were often photographed with their dogs, whether working in the fields or having tea parties with their children.  Modern time dog enthusiasts deemed these dogs as "nanny dogs" due to the way they were depicted in early, everyday life, but there is absolutely no historical accuracy that these dogs were ever called that during that period of time. 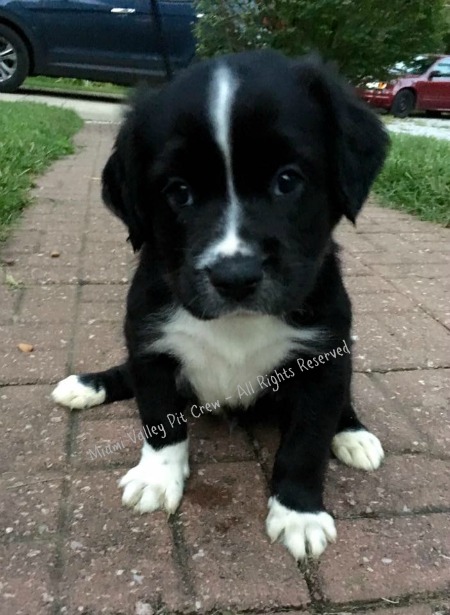 Yes, my mommy is a pit bull!

The latter, the American Staffordshire Terrier are recognized by the AKC, UKC and the American Dog Breeders Association. They are thicker, wider and less agile as their cousins (the American Pit Bull Terriers), but are so similar it is often times difficult to distinguish between the two by an untrained eye.

Today's bully breeds, while once bred for baiting, are now so far removed from that ancestry gene pool, it's ridiculous to think that some still consider them for that purpose.  While used and exploited in that manner once upon a time, it has always been considered a "fault" in the breeds for them to display any kind of aggression towards people, and are often destroyed when this happens.

The demise of the reputation of the APBT and AST came about because of their deep desire to please their people, making them an easy target with thugs. This same desire has now brought about a resurgence in popularity, but this time as family dogs for professional and working class people, alike.  However, owners must be prepared for the stigma that often accompanies having a pit bull as a member of your family.

The hope is that one day soon, this wonderful dog will be once again known as America's Dog. 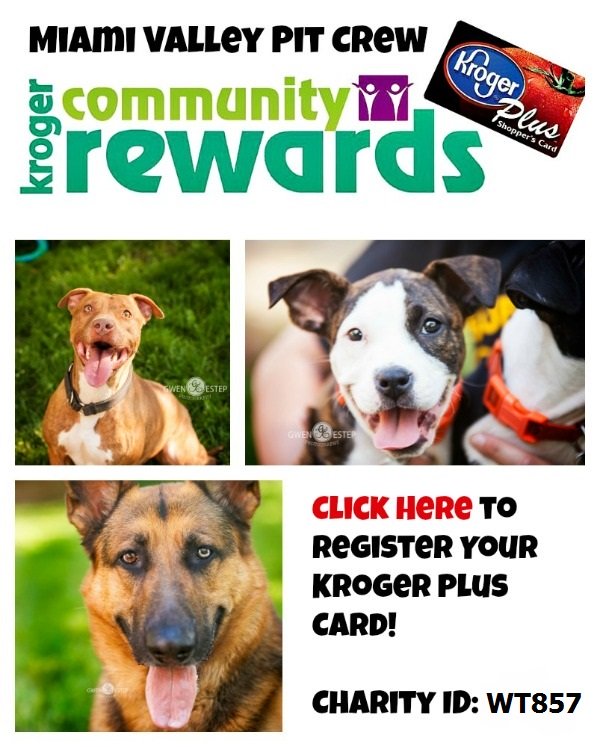 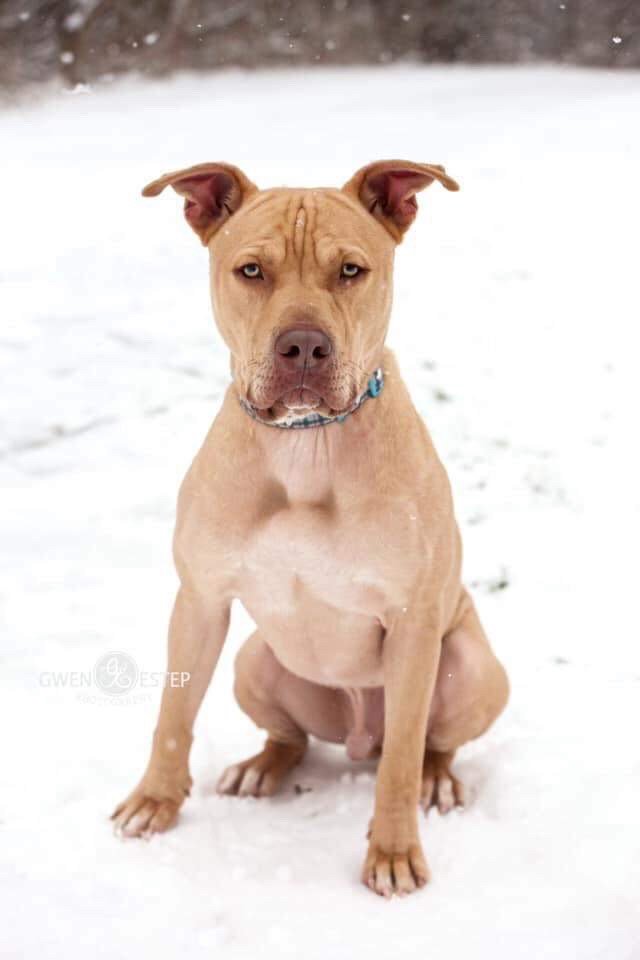